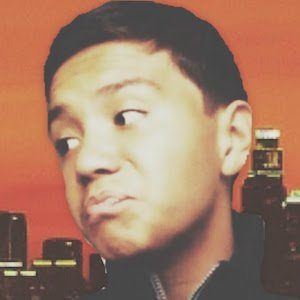 YouTube vlogger and comedian primarily known for his self-titled channel, where he has accumulated 40,000 subscribers by posting diss track videos amongst a smattering of challenges, vlogs, and tag videos.

As a child, he was an actor and appeared in a Spanish commercial at the age of seven. He also would sing at family parties and weddings.

He has a second YouTube channel, Erick Guzman 2, which has become an outlet for less formal vlogs.

He and Iiamcarloss are close friends. The two met while at school and began making videos together.

Erick Guzman Is A Member Of