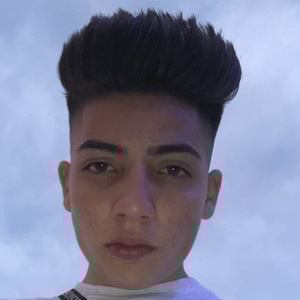 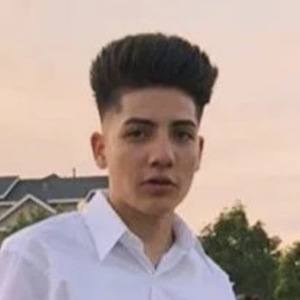 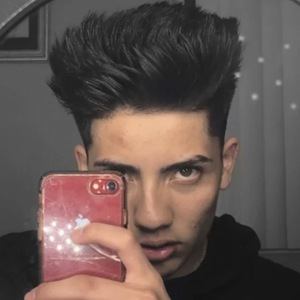 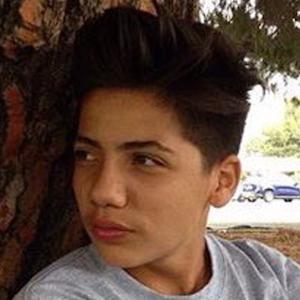 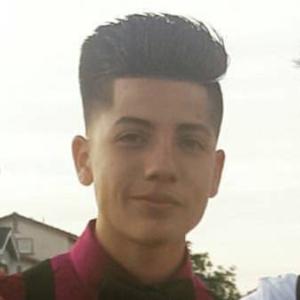 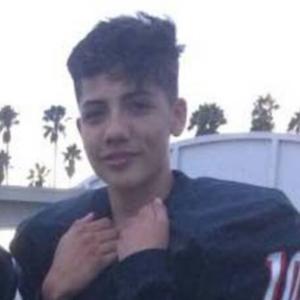 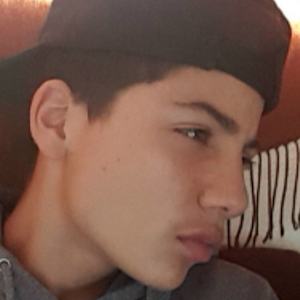 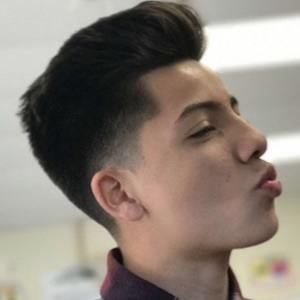 Known online as iiamcarloss, he is a popular YouTuber, YouNower and Instagrammer. He has over 3 million views on his Youtube video entitled "HOW IT FEELS TO BE A TEEN DAD AT 16 | WENDY'S MUKBANG."

He started to become more active across his various social media networks after becoming a teenager.

He used to play football, but started playing basketball more as he was getting older. He is a fan of the LA Dodgers.

He was lived in Los Angeles, California. He has a son.

He was inspired to do YouTube videos by fouseyTUBE.

Carlos Alvarez Jr. Is A Member Of