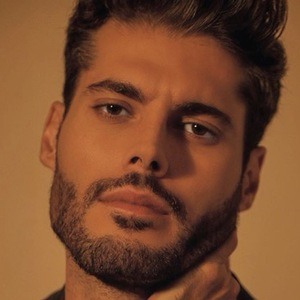 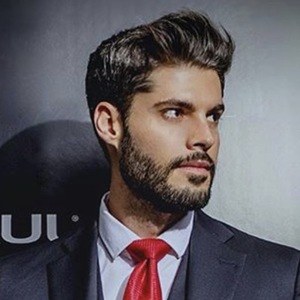 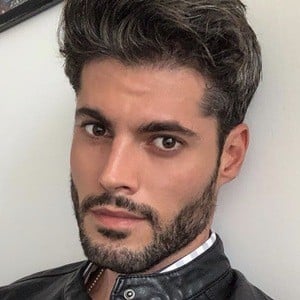 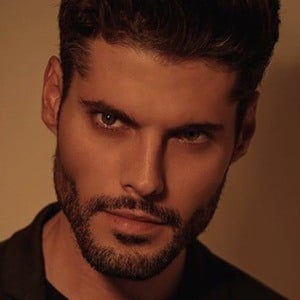 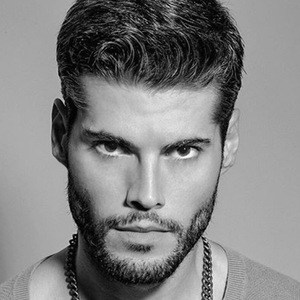 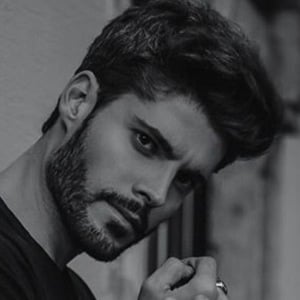 Reality television personality who rose to fame after appearing on the Jersey Shore spinoff series Acapulco Shore in 2018. He has built a fan base of more than 130,000 Instagram followers on his erickmalora account.

He worked as a fitness model prior to appearing on Acapulco Shore.

He was photographed at the 2018 Fashion Fest event in Guadalajara. In January 2018, he posted a picture of himself with actor Matt Damon on his Instagram.

He appeared alongside Karime Pindter on Acapulco Shore.

Erick Sandoval Malora Is A Member Of