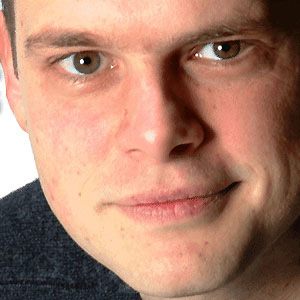 Dubbed the Dutch Oscar Peterson who was said to have "a muscular, surging swing and a powerful left hand" by jazz experts.

He began his piano studies when he was four and eventually enrolled in the Royal Conservatory of The Hague.

He branched out in 2005 and founded VEGAS. The band was devoted mainly to playing his compositions.

He married fellow jazz singer Ilse Huizinga in 1998. They met after he filled in at the last minute for her regular pianist.

His style was compared to Bill Evans.

Erik van der Luijt Is A Member Of