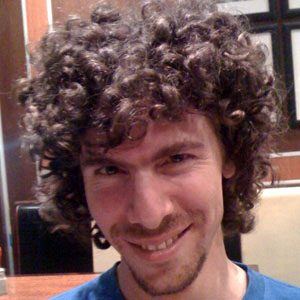 Italian-born pianist known for his interactive, humorous performances of classical music. His recordings include The Romantic Piano, Sinfully Classical, and MostlyJulian.

He trained at numerous music conservatories, including the Moscow Conservatory, the Peabody Institute at Johns Hopkins University, and the Verona State Conservatory.

He performed at such world-famous venues as Carnegie Hall, the Moscow Conservatory Hall, and the Singapore Esplanade.

He grew up in Naples, Italy and later settled in New York.

He studied with pianist Aldo Ciccolini at the Mugi Academy in Rome, Italy.

Julian Gargiulo Is A Member Of