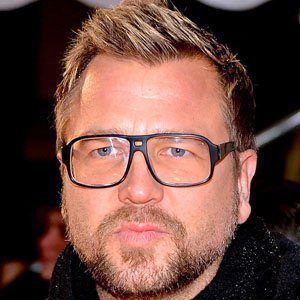 Founding member and keyboardist for the chart-topping Swedish pop group Ace of Base. He was nicknamed Buddha.

He and Ace of Base released their debut album Happy Nation in 1993. They became a worldwide phenomenon, selling 23 million copies internationally.

He was reported to be in a Neo-Nazi band called Commit Suiside, according to a 1993 Swedish newspaper expose. He expressed regret over his time with the group, but he insisted the songs attributed to the group were not his.

He and Jenny Berggren, former lead singer of Ace of Base, disagreed publicly over her role in the band and her alleged exclusion from the songwriting process.

Ulf Ekberg Is A Member Of