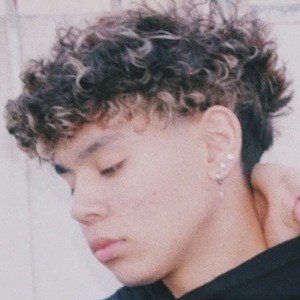 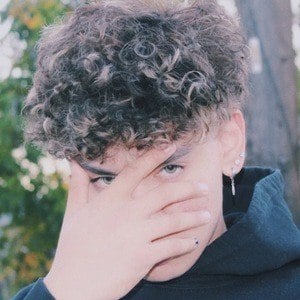 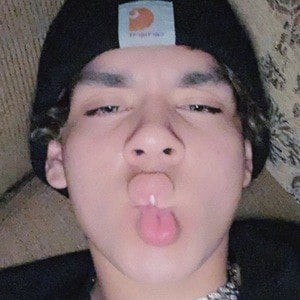 Instagram influencer who garnered more than 30,000 followers on the account iconicerik. He later changed his account to itsrowanmartinez. He is a friend of numerous other influencers, including Diego Martir, Triston Ortiz and Carlos Mena.

He began to rise on social media at the age of 15.

He is from California. His real first name is Erik. Rowan is his middle name.

He is also a friend of fellow Instagram star Desiree Montoya.

Rowan Martinez Is A Member Of