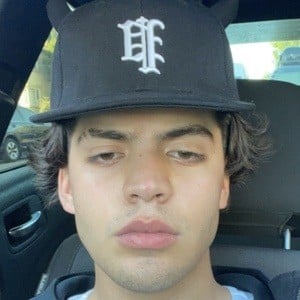 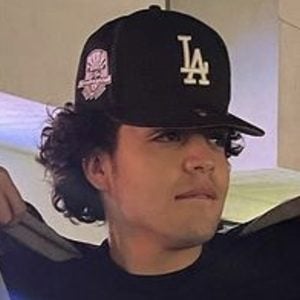 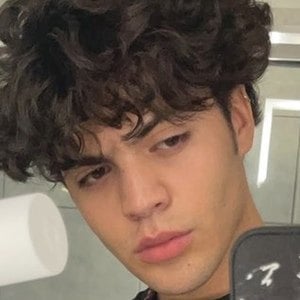 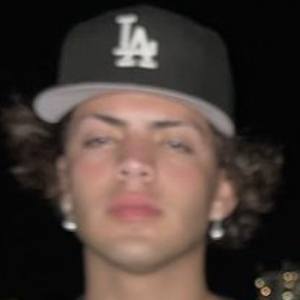 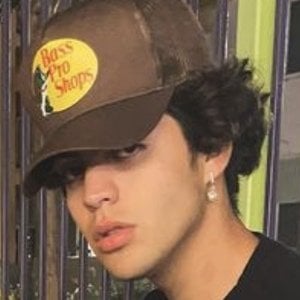 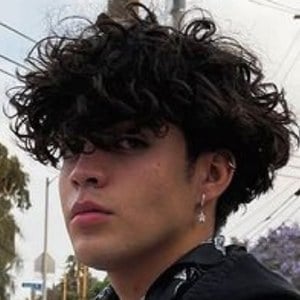 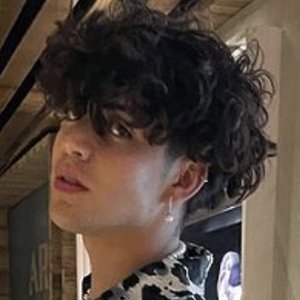 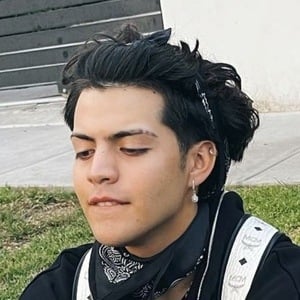 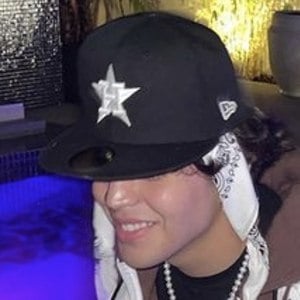 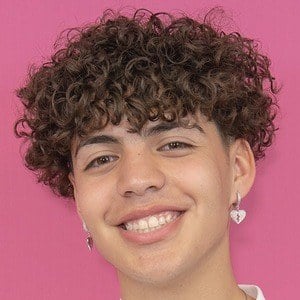 Social star who has over 490,000 followers on his Instagram account, where he posts a range of pictures from his daily life as well as updates on events such as meet and greets.

He grew up loving to film and started using social media in mid-2016.

He posted a photo of himself with Yulema Ramirez on Instagram. He also has a backup account at itscarlosmena. He became a member of the Boys of Summer 2020 tour. He is a member of the content creator collective The Vault.

He is from Sylmar, California and grew up alongside an older sister named Jessica and a younger sister named Samantha. He dated Destiny Marie in 2018.

Fellow Instagram star Alex Guzman is one of his best friends.