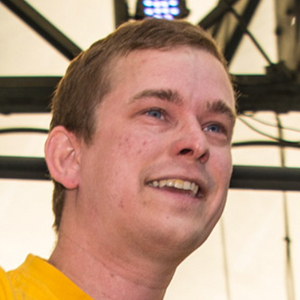 He studied journalism at Umeå University.

In 2016, he published a book titled Do You Know the Vibes?: The Football and the New Sweden.

He was in a relationship with Anna Tiberg.

He and fellow journalist Katrine Marçal were both born in Sweden.

Erik Niva Is A Member Of