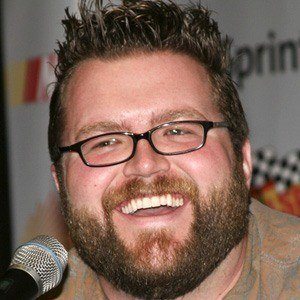 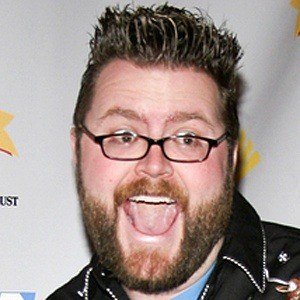 Auto racing analyst who is well-known for having been one of the hosts of Top Gear USA.

He worked in the marketing department for the SPEED channel, before making his on-camera debut.

He has covered NASCAR for the SPEED channel as a RaceDay analyst.

He married Rachel Wood, and has two daughters with her.

Rutledge Wood Is A Member Of