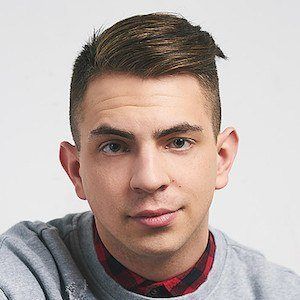 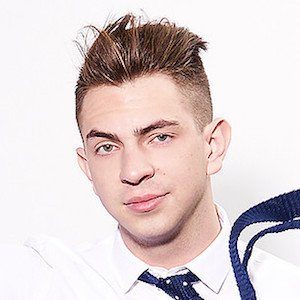 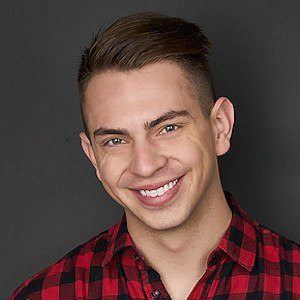 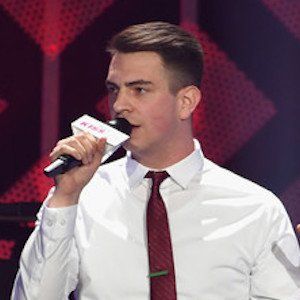 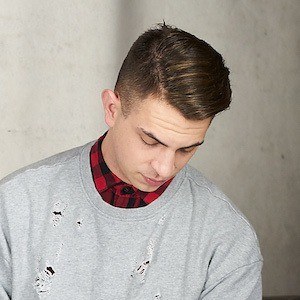 On-camera host who has become known as a presenter for iHeartRadio and MTV. He is most well known for becoming a presenter on the 2017 revival of the live show TRL.

He began modeling at the age of five and then acting at the age of seven. By eight, he would DJ his first party. He got his professional start DJing Chicagoland parties, weddings, and dances.

He has a self-titled YouTube channel where he has posting vlogs, interviews, and other videos for more than 10,000 subscribers.

He inherited his love of entertainment from his mother Virginia, a former actress, model, and Chicago Bulls cheerleader, and his father Richard, a musician, DJ, and MC.

He cohosted the TRL revival with Tamara Dhia, DcYoungFly, and Amy Pham.

Erik Zachary Is A Member Of