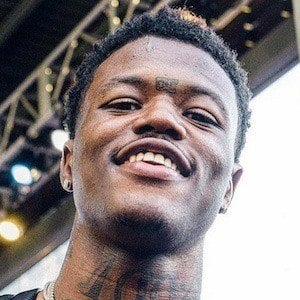 Born John Whitfield, he is a rapper, Vine comedian, and YouTube personality who's served as a recurring member on Wild 'N Out. He had more than 800,000 followers on Vine by the time the app was shut down.

He started Vining back in 2013 when the app was first being introduced.

He is affiliated with the hashtags #hoodcomedy and #TeamIgnant. He has more than 11 million followers on Instagram.

He is from Atlanta, Georgia. He posted a YouTube video in which he surprised his mom with a new Mercedes-Benz. He has two daughters named Nova and Nala with his girlfriend and Wild 'N Out co-star Ms Jacky Oh.

He got into an Instagram feud with comedian Kevin Hart that went viral.

DcYoungFly Is A Member Of