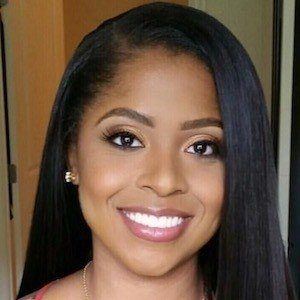 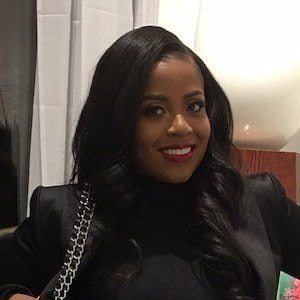 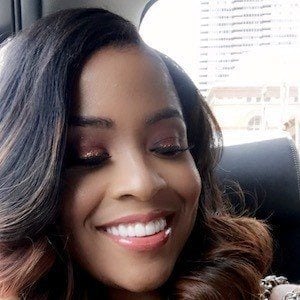 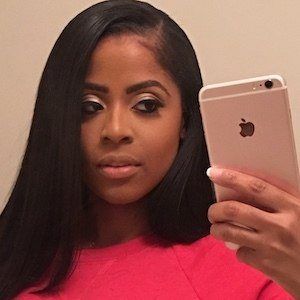 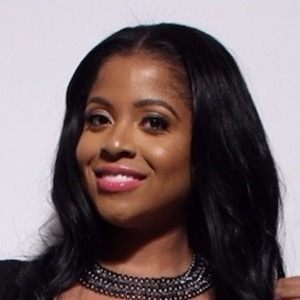 First rose to fame appearing on the sixth season of the VH1 reality series Love & Hip Hop: New York. She would eventually become an ongoing supporting cast member on the show.

Her career began working for Bobby Trends at the radio station Hot 97.

Outside her reality career, she is a licensed New York realtor and a passionate fashion designer.

She and Love & Hip Hop costar Mendeecees Harris have one son, Aasim.

Erika DeShazo Is A Member Of