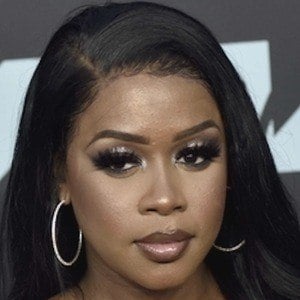 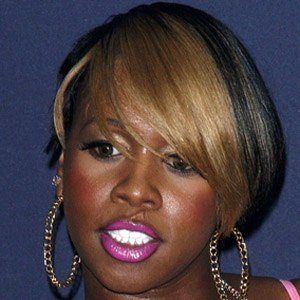 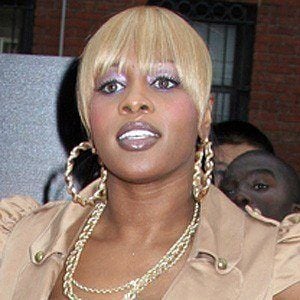 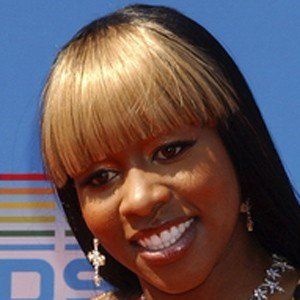 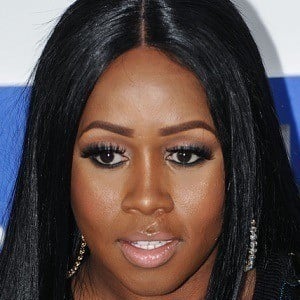 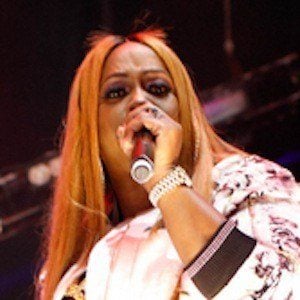 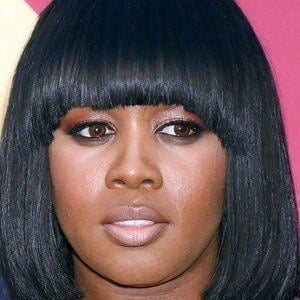 Grammy nominated artist with the rap group Terror Squad who was sentenced to eight years behind bars in 2007 for shooting a friend. She is one of only five female rappers to have a song top the Billboard Hot 100 chart. She joined the cast of Love & Hip Hop: New York season 6.

She turned the frustrations of an impoverished childhood into raps that earned her notice.

Due to family drug abuse, she had to act as a surrogate mother to her younger siblings. She has a son named Jayson. She married rapper Papoose in 2016. They welcomed their first child together in December 2018.

After her first album, creative difference with Fat Joe and Terror Squad caused her to leave the group and make plans to strike out on her own.

Remy Ma Is A Member Of