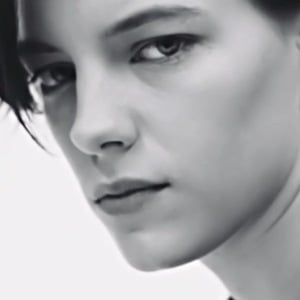 Swedish model known for her ability to work as both a female and male model. She was featured in the 2013 lyric video for Katy Perry's "Unconditionally."

She was first approached to be a model when she was 14, but didn't start modeling until she was 20.

She was cast in the movie Below Her Mouth and has modeled for the likes of Tom Ford and Louis Vuitton. She has more than 500,000 followers on Instagram.

Despite her ability to play both genders, she definitively identifies herself as female.

She started modeling as a guy after being cast as a young Leonardo DiCaprio in a shoot early in her career.

Erika Linder Is A Member Of