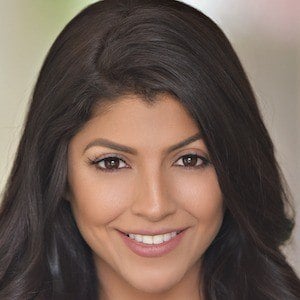 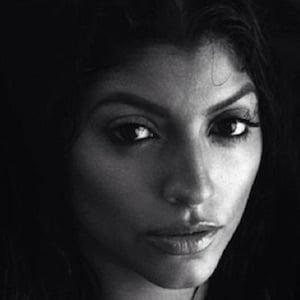 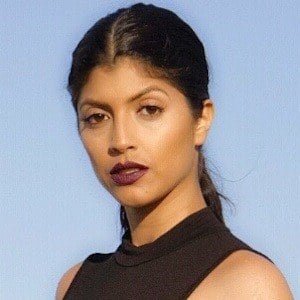 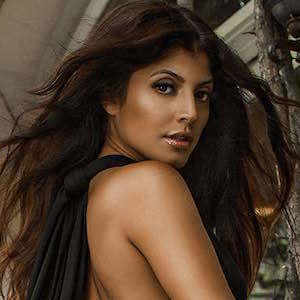 Actress and model who has appeared on several TV series, including Hannah Montana and iCarly.

Her modeling portfolio includes appearing on the cover of Maxim. She also has a large Instagram presence on her erikamedina account, with over 160,000 followers.

She is from California and has three brothers.

She appeared on an episode of How I Met Your Mother, which starred Neil Patrick Harris.

Erika Medina Is A Member Of