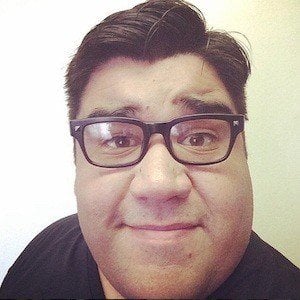 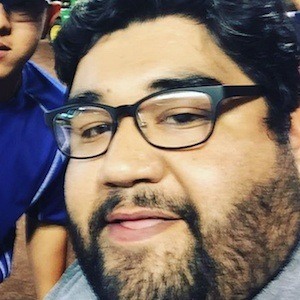 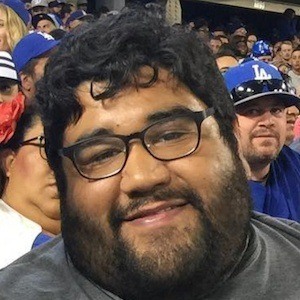 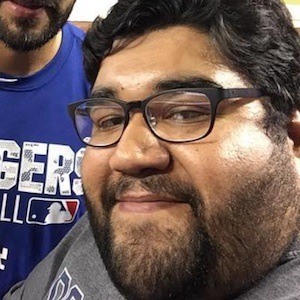 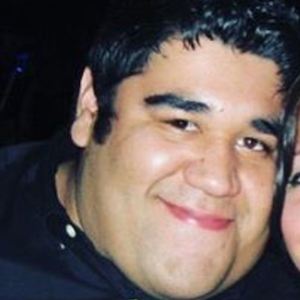 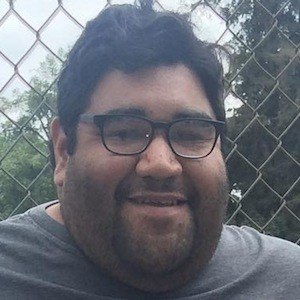 YouTube vlogger known for his ErikDMC channel's content. He gained popularity there for his personal vlog entries documenting his everyday life.

He has amassed more than 30,000 subscribers to his YouTube channel. One of his most popular videos there, "Costco Films," has earned more than 200,000 views.

He was born and raised in California. He has posted photos of his wife, Kharine Teran, on Instagram.

He and Bobby Crosby are both known for their original commentary posted to YouTube.

ErikDMC Is A Member Of