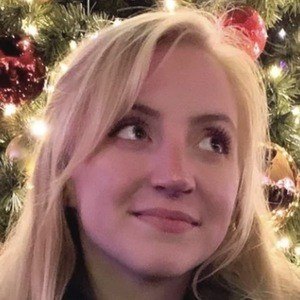 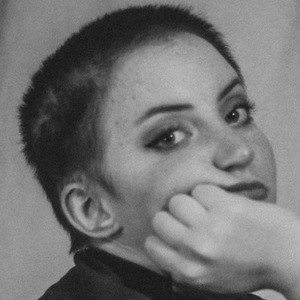 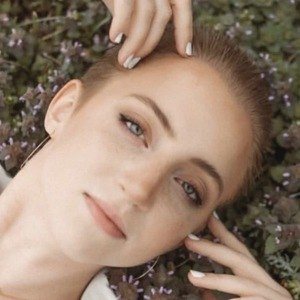 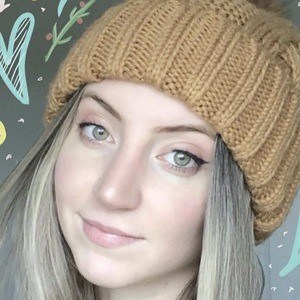 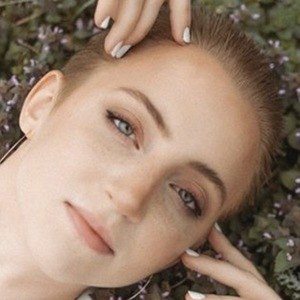 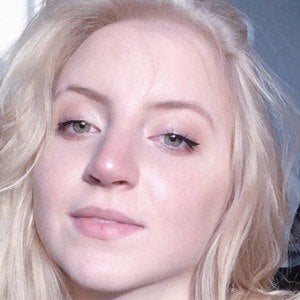 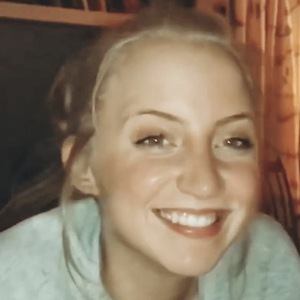 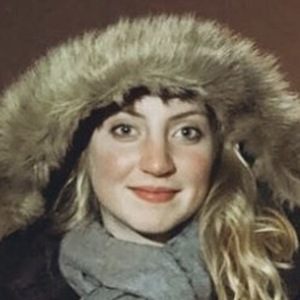 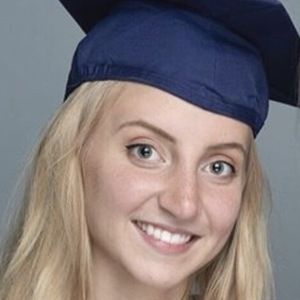 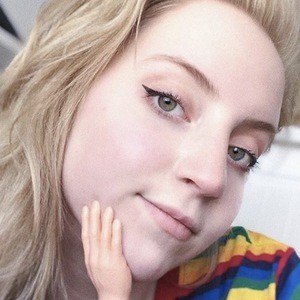 Comedy video creator well known on the app TikTok by the username rin.dot. She has posted illustration videos of drawing other TikTokers as well. She has earned over 700,000 followers.

She was active on Instagram before TikTok, posting a debut picture from Washington D.C. in June of 2016.

She vlogged about her European vacation and uploaded the footage to her YouTube channel.

She would often feature her dog Millie in videos.

She made a digital illustration of Skylerbaylie in a video called "This episode of drawing tiktokers badly, this time from 40,000 feet."

Erin Degan Is A Member Of