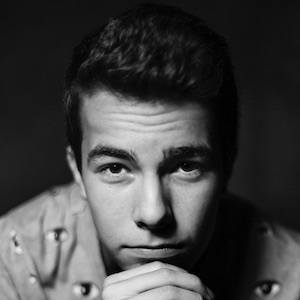 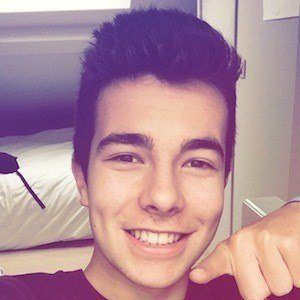 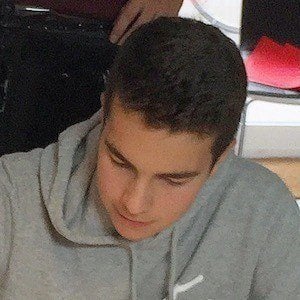 Though he created his YouTube channel in 2015, he first began posting photos of his work to Instagram in the summer of 2014. He has studied TEW in KUL.

He was born and raised near Brussels, Belgium. He has an older brother named Egon

In November 2015, he did a portrait of KSI and posted it on Instagram.

Vexx Is A Member Of