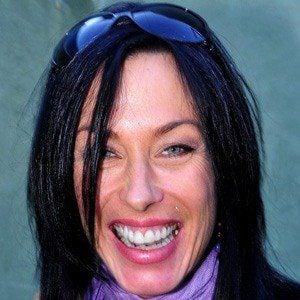 Singer of popular electronic dance music known for #1 dance club hits like The Flame 08 and Control Yourself. She released the album One World in 1999.

She was a member of blues and jazz bands like As Is and Komba Kalla before turning to electronic music.

She went on a multi-year recording hiatus after the suicide of her girlfriend in 2001.

Her mother is the well-known actress Carol Burnett.

She has toured with and opened for superstars like Bette Midler.

Erin Hamilton Is A Member Of