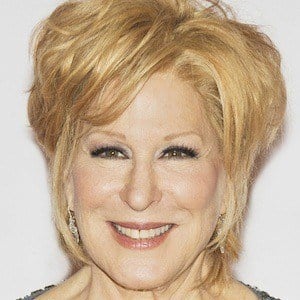 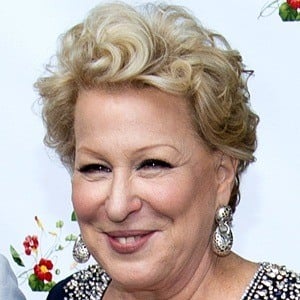 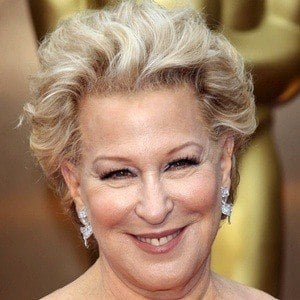 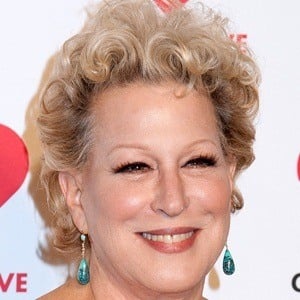 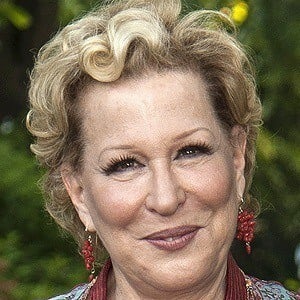 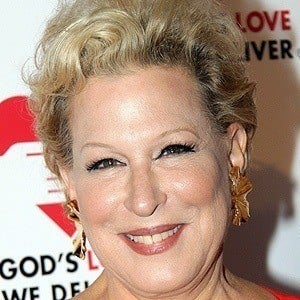 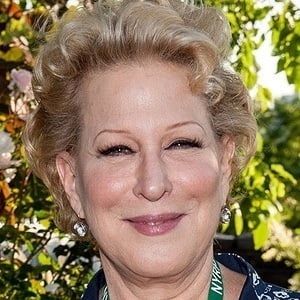 Actress and singer who has released a number of songs and albums, including the hit "Wind Beneath My Wings." Her film credits include Down and Out in Beverly Hills, Get Shorty, Ruthless People, Outrageous Fortune and Hocus Pocus.

She dropped out of the University of Hawaii and then appeared in the movie Hawaii as an extra.

She has sold over 30 million records worldwide, earning herself the stage name The Divine Miss M.

She starred in For The Boys with James Caan.