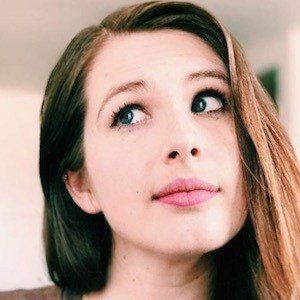 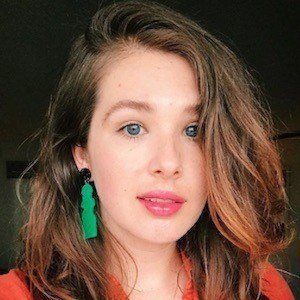 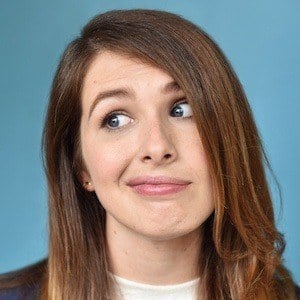 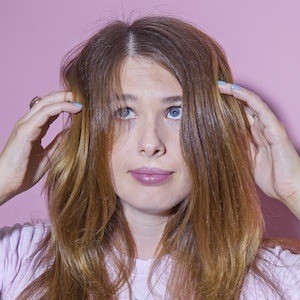 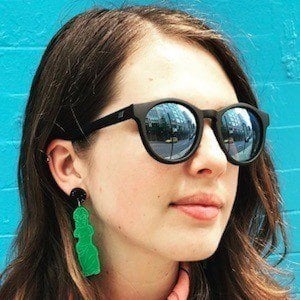 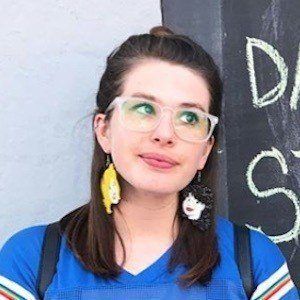 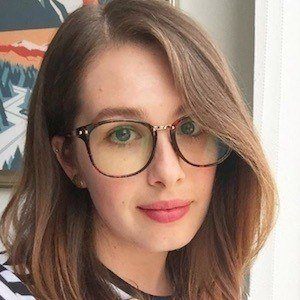 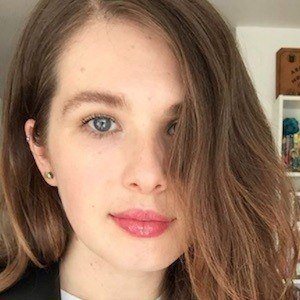 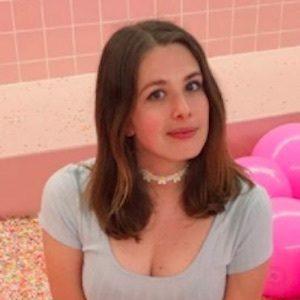 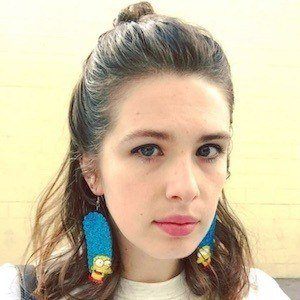 Writer, performer, and host recognized as a contributor to Hello Giggles and Us Weekly's "Fashion Police." She also co-hosts the Best of Friends Podcast about the long-running television series FRIENDS.

She graduated from New York University with a degree in film and television production in 2006. She would eventually become a contributor to Hello Giggles in 2012.

She penned the e-novella Text/Chat/Email released in March 2014.

In March 2016, she posted an Instagram photo with her mother captioned "Right after buying everything at the bookstore."

Both she and Maude Apatow have been contributors to Hello Giggles.

Erin Mallory Long Is A Member Of