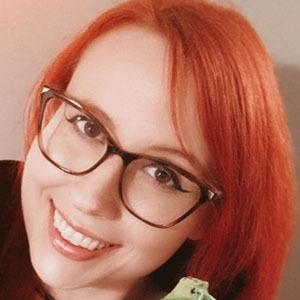 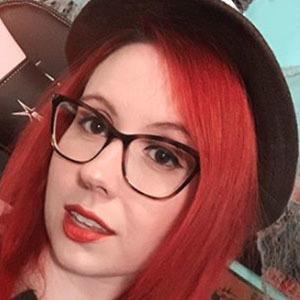 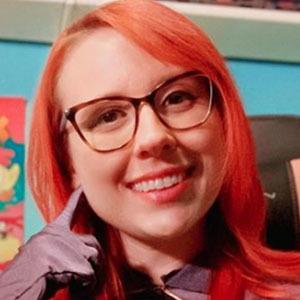 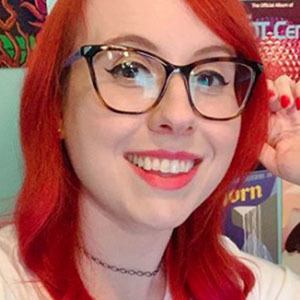 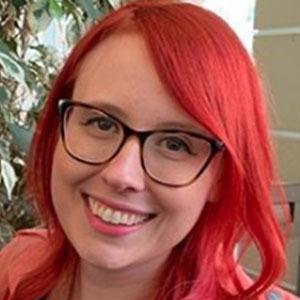 YouTube star who is known for her reviews and Let's Play videos of retro games. Her channel has 60,000 subscribers and 4 million overall views.

Her first YouTube video was uploaded on January 2, 2017, and was a video titled "Adventures in the Magical Kingdom".

On January 5, 2019, she posted a photo with Kelsey Lewin at MAGFest.

Erin Plays Is A Member Of