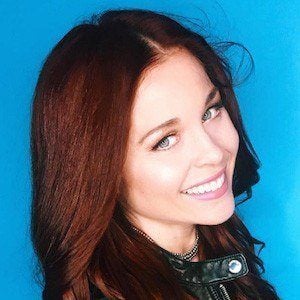 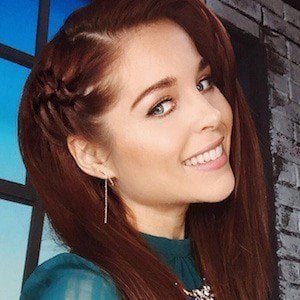 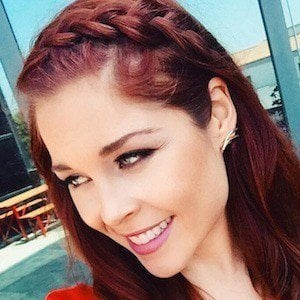 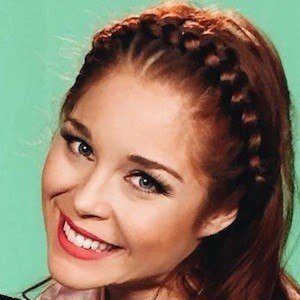 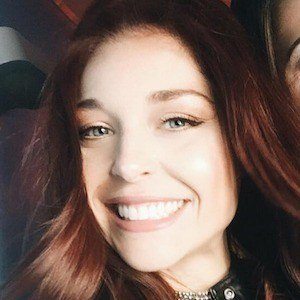 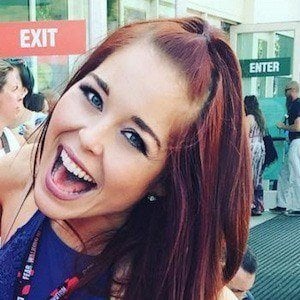 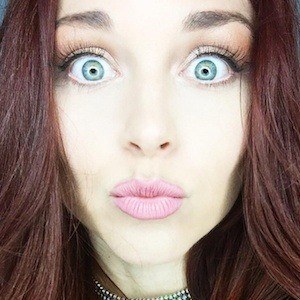 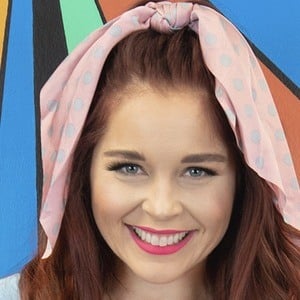 YouTuber who posts makeup and comedy videos to her self-title channel which has over 240,000 subscribers. She was previously a producer and entertainment host for the Clevver media series Clevver News and Clevver Movies on YouTube. She was a competitor on The Amazing Race alongside Joslyn Davis in 2016.

She has performed on cruise ships and previously sold real estate in California. She was on a pre-med track in school and while studying to be a part-time EMT.

She hosted and co-produced a community TV show in college, which is where she fell in love with hosting. She has been open about her struggles with endometriosis on her Instagram page.

Her father worked in broadcast journalism for 15 years. She passed on her father's wishes to work in the family business by electing to go to the University of North Carolina with a full-ride scholarship. She has a younger sister. She got married in October 2013.

She is a member of the Clevver media team along with Misty Kingma.