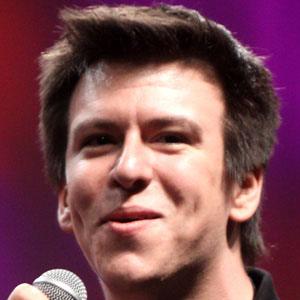 Libertarian host of The Philip DeFranco Show (PDS) whose YouTube videos have received over 1.2 billion views. He won the Show of the Year award at the 2016 Streamy Awards.

He worked as a waiter while living in his car before uploading his first YouTube videos.

He won the 2013 SourceFed Award for Audience Choice for Best Series of the Year.

He married Lindsay DeFranco in March 2015. He and Lindsay have sons named Phillip Trey and Carter William.

He had an internet discussion about gun laws with U.S. Vice President Joe Biden in 2013.

Philip DeFranco Is A Member Of