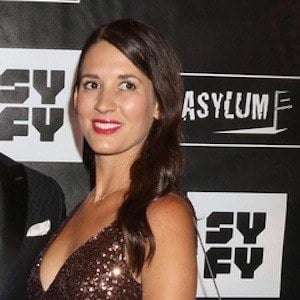 Mother, vlogger, and lifestyle promoter, she is also known as actor Ian Ziering's wife. She has earned over 360,000 followers on her erinziering Instagram account.

Her first blog on mothering was entitled Kids Giving Back- Lemonade Stand and was posted May 2016.

She promoted Temecula Valley on YouTube through K_FROG Radio in September 2017.

She has a daughter named Mia.

She and Trent Ballinger are both family members born in 1985.

Erin Ziering Is A Member Of