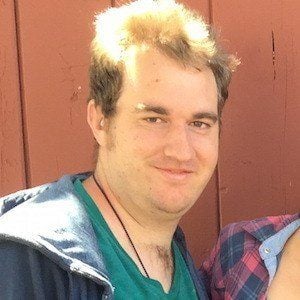 Second oldest sibling of the Ballinger Family whose older brother is Christopher and younger sisters are Colleen and Rachel.

He was born hard of hearing in Santa Barbara, California.

He is known on social media as Implantedgamer due to wearing hearing aids since childhood. He got his first cochlear implant in January of 2014.

His parents are Tim and Gwen Ballinger.

His sister Colleen Ballinger is well known for her Miranda Sings character.

Trent Ballinger Is A Member Of