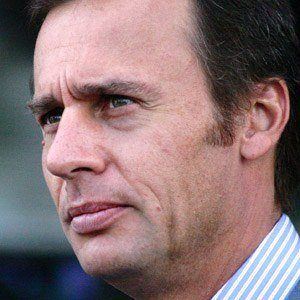 Italian-born Swiss billionaire and entrepreneur who inherited Serono, a pharmaceutical company that his grandfather founded.

He graduated from Babson College in 1989 and earned an MBA at Harvard Business School in 1993.

He made billions for his company by switching its focus from pharmaceuticals to biotechnology and for discovering a natural hormone used in the treatment of female infertility.

He married former 1988 Miss UK and songwriter Kirsty Roper in 2000. They had three children together.

He was named Chevalier de la Légion d'honneur by French President Jacques Chirac in 2003 in recognition of his various successes.

Ernesto Bertarelli Is A Member Of