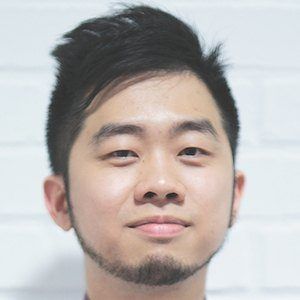 He originally started Bro Don't Like That La, Bro as a blog in 2010.

He's also a prominent YouTuber known for his channel, Don't Like That Bro, which has accumulated over 1.8 million views.

Ernest Ng Is A Member Of