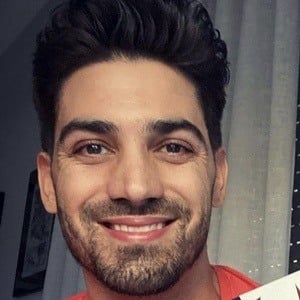 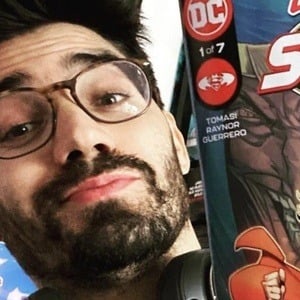 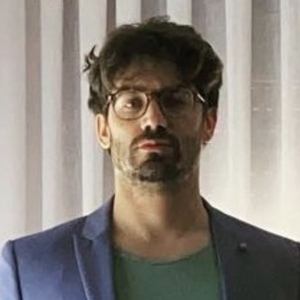 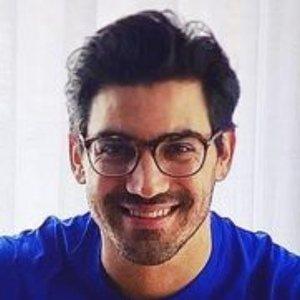 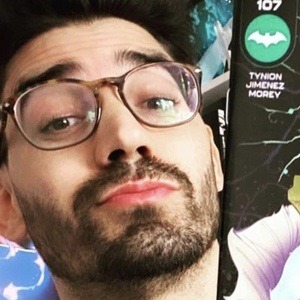 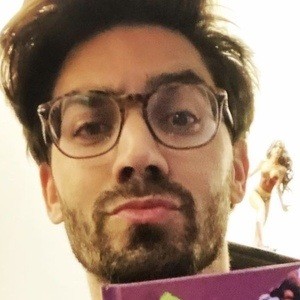 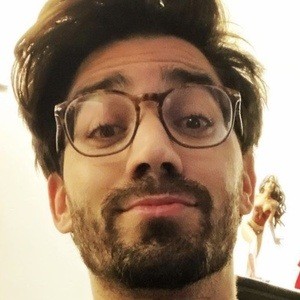 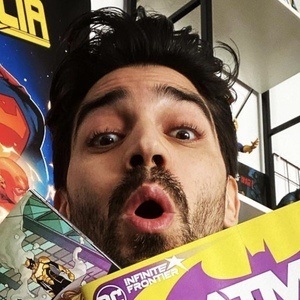 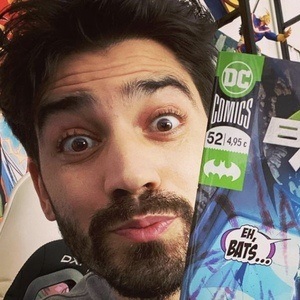 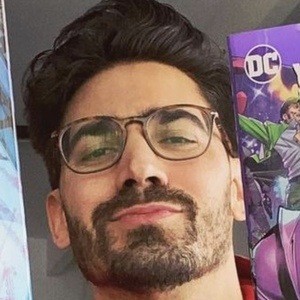 Comic book artist who is known for his character designs and concept sketches. He is best recognized for his work with DC comics which he shares with his over 290,000 Instagram followers.

He first began posting images of his work to Instagram in September of 2015.

In addition to his work with DC, he has also collaborated with Warner Brothers.

He was born and raised in Granada, Spain.

Other comic book artists from Spain include Jose Ortiz and Sergio Aragones.

Jorge Jiménez Is A Member Of