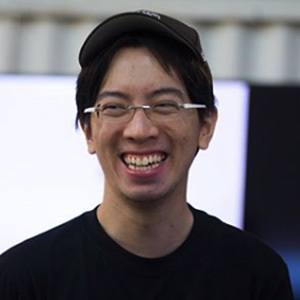 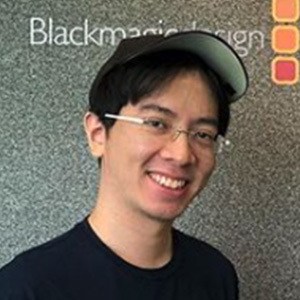 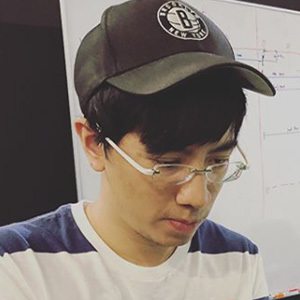 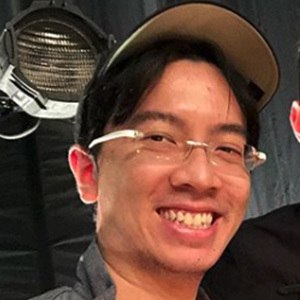 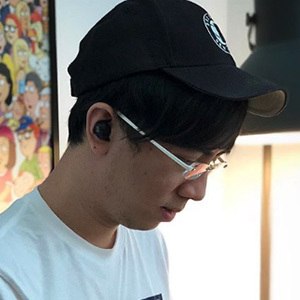 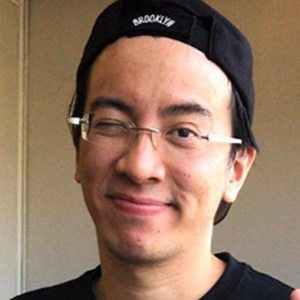 YouTuber who posts comedy skits and vlogs on his DanKhooProductions channel.

When he first started posting videos to his channel, they were mostly vlogs and footage from his life.

His most popular video "I Give You a Chance!" has over 2 million views.

He has a nephew who appears on his Instagram.

In summer 2015, he posted a photo with fellow web video star Eden Ang.

Dan Khoo Is A Member Of