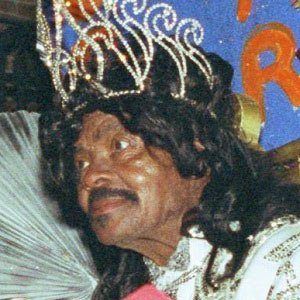 R&B singer remembered for a Billboard chart-topping hit entitled "Mother-in-Law." His other popular songs include "Te-Ta-Te-Ta-Ta" and "Later for Tomorrow."

During the mid-1950s, he belonged to a New Orleans band called the Blue Diamonds.

After his death, his wife Antoinette became the owner of Ernie K-Doe's Mother-in-Law Lounge.

Ernie K-doe Is A Member Of