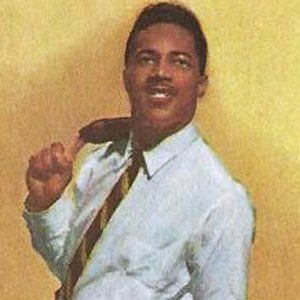 Beginning his recording career in 1952 with the Hambone Kids, he won a talent contest as part of the group and was signed to Vee-Jay's label.

Despite his chart-topping success, he found himself at the end of his career destitute and living out of a welfare hotel in Georgia.

He was born Delectus Clark in Blytheville, Arkansas, inheriting his love of singing from his gospel singer mother.

He was recording on the Vee-Jay label around the same time as The Beatles, and he used to joke that he was warming up the microphone for John Lennon.

Dee Clark Is A Member Of