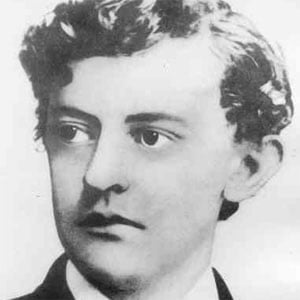 German expressionist sculptor, printmaker and writer. Many of his works were confiscated by the Nazi Party for being considered degenerate art.

He studied at the Gewerbeschule Hamburg and then at the Royal Art School Dresden.

He is best known for his sculptures protesting war.

He was the oldest of the four sons of Johanna Luise Barlach and Dr. Georg Barlach.

Lots of his work was confiscated by the Nazi Party, which was directed by Wolfgang Liebeneiner.

Ernst Barlach Is A Member Of