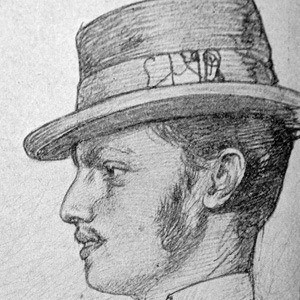 He graduated from the School of Crafts in Zagreb and then went to Vienna, where he studied at the Arts and Crafts School.

He was one of the initiators of the artistic life in Zagreb at the turn of the twentieth century.

His parents raised him in Sremska Mitrovica.

Robert Franges-Mihanovic Is A Member Of