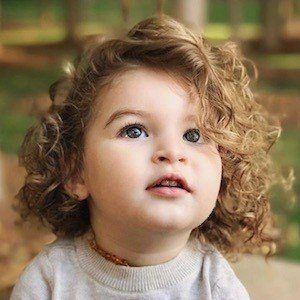 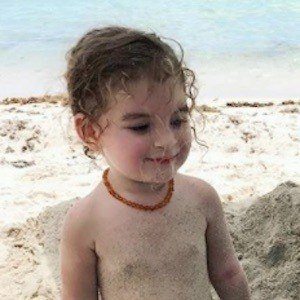 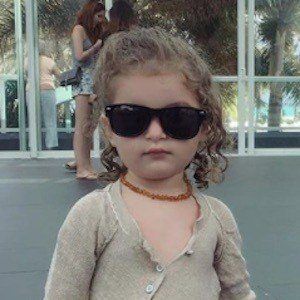 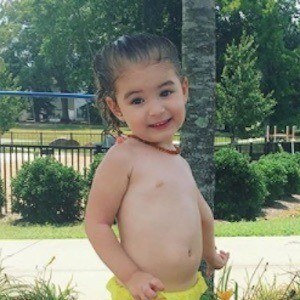 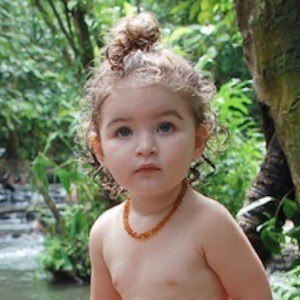 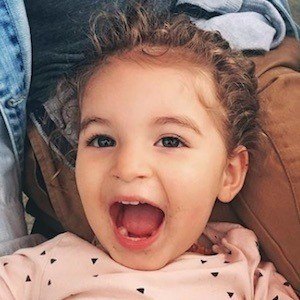 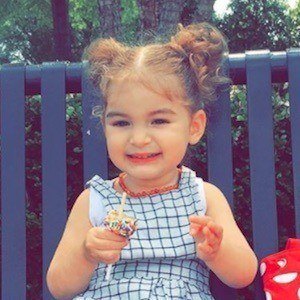 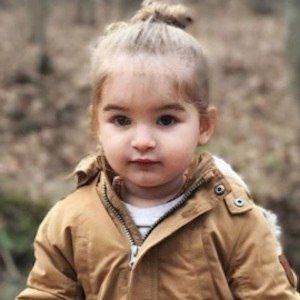 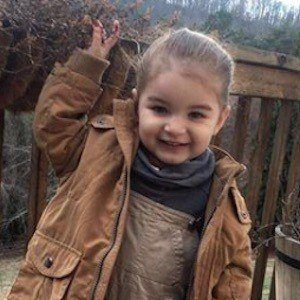 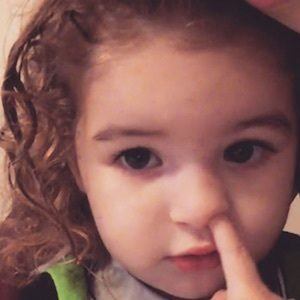 Second-born child of YouTube personalities Melanie and Vanessa Roy, she is featured on her mothers' channel Mommy Squared. The channel features content about parenting and motherhood.

Her birth was documented in a video called "Ero Kix Roy." Melanie gave birth to her in an artificial pool.

Her birth video became the most watched video on her family's YouTube channel.

Her parents were introduced at an LGBT pool party and would begin dating in 2011. A year and a half later, they were married.

Her older sibling, Jax Izzo Roy, has also been featured on her parents' YouTube channel.

Ero Kix Roy Is A Member Of