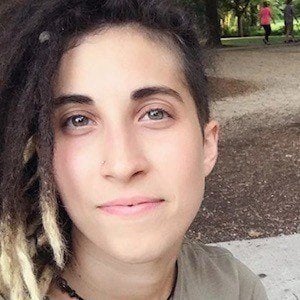 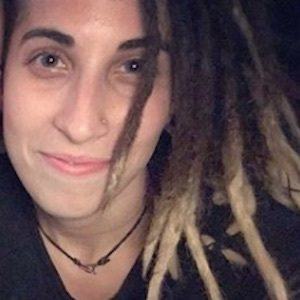 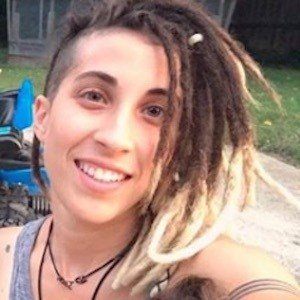 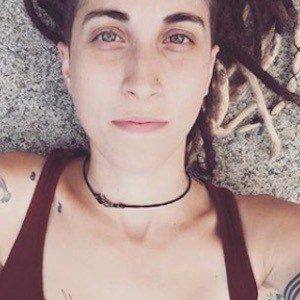 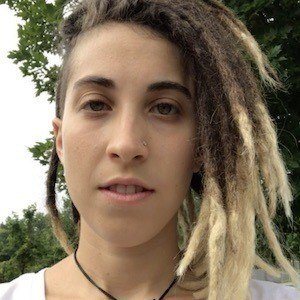 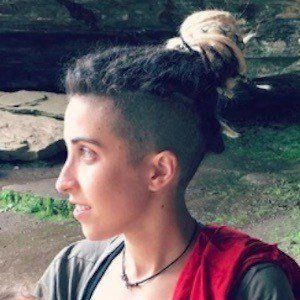 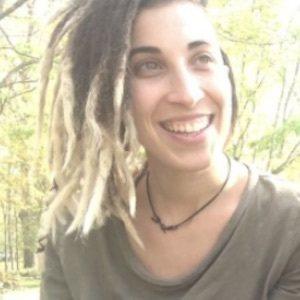 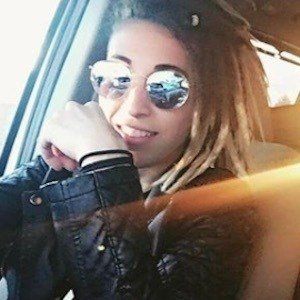 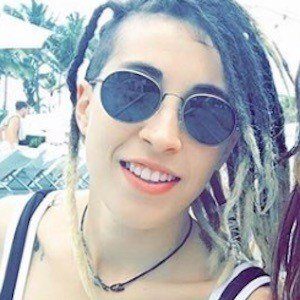 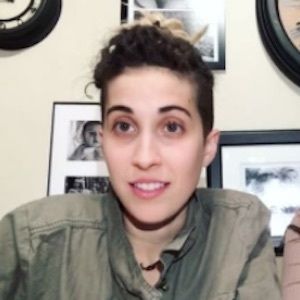 A mother first, she is an Instagram sensation who uses the platform to document the lives and adventures of her and her family for more than 110,000 followers.

She was introduced to her future wife Vanessa at an LGBT pool party. They began dating in October of 2011, were engaged a year later, and then were married on the beach.

She co-created the brand Mommy Squared with her wife, and they would create content on YouTube under that name.

She gave birth to her and Vanessa's second child, and first daughter, Ero Kix Roy, who was conceived via artificial insemination.

Melanie Roy Is A Member Of