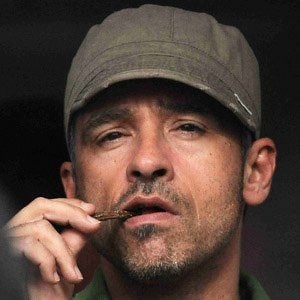 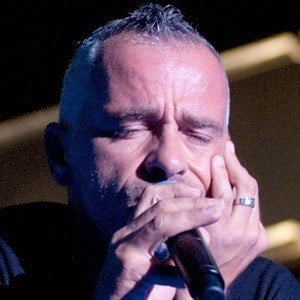 Singer-songwriter who has sold more than fifty-five million records who released the album Tutte storie.

He sang in music festivals, winning an award for his single "Terra promessa."

He has toured with Rod Stewart and Elton John.

He was previously married to model and actress Michelle Hunziker, with whom he had a daughter named Aurora. He then married Marica Pellegrinelli and had two more children, Raffaela Maria and Gabrio Tullio.

He sang a duet with Tina Turner in the song "Cose della vita - Can't Stop Thinking of You."

Eros Ramazzotti Is A Member Of