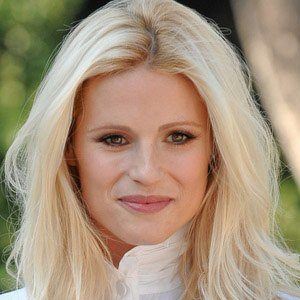 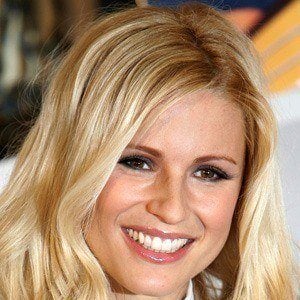 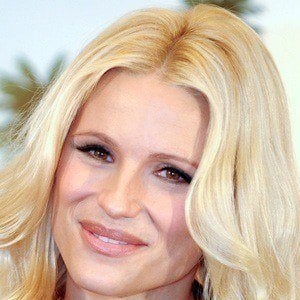 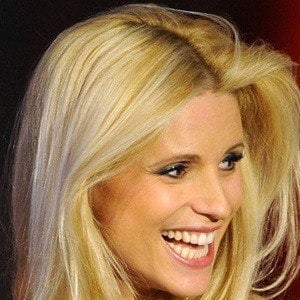 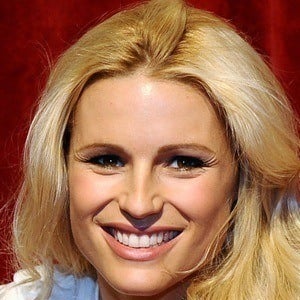 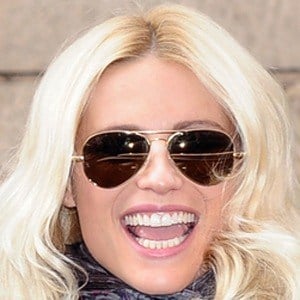 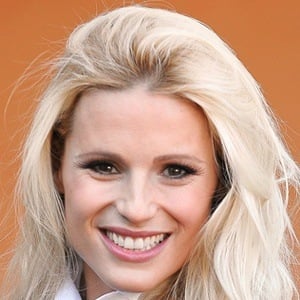 Swiss model who gained fame in Italy. She starred on the successful series La Forza dell'Amore in 1998.

Although she was considered too short and too heavy to have success in modeling, she was posing for major labels at the age of 17.

She once worked as a host on several Italian TV shows while training in drama at the Milan professional academy M.A.S.

She was married to Italian singer Eros Ramazzotti. The couple had a daughter named Aurora before divorcing in 2009. She married Tomaso Trussardi in 2014 and has two daughters with him.

She starred alongside Christian De Sica in the 2008 film Natale a Rio.

Michelle Hunziker Is A Member Of