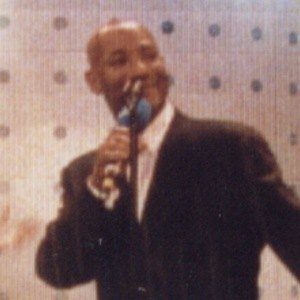 Singer who was known as the lead man of the band Hot Chocolate, known for such singles as "You Sexy Thing" and "So You Win Again."

He moved to the U.K. when he was twelve years old.

He owned some National Hunt horses at the Cheltenham Festival and Grand National.

He grew up in Kingston, Jamaica with his family until he was twelve years old and then moved to the United Kingdom.

He recorded a cover version of John Lennon's song "Give Peace a Chance," which was released in 1969 and vaulted him into the music industry.

Errol Brown Is A Member Of