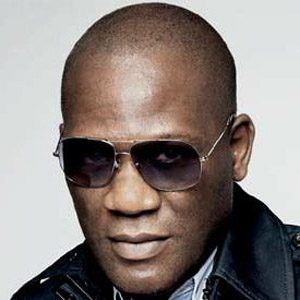 Known for catering to such celebrity clients as Brad Pitt, Uma Thurman, Lenny Kravitz, and Pamela Anderson, this internationally-acclaimed hairstylist established a popular London salon in 1998. He often styled his famous clients for photo spreads in such fashion magazines as Cosmopolitan and Vogue.

He first worked at a London salon when he was just eleven years old. In his twenties, he co-directed a salon with fellow stylist Paul Edmonds.

His numerous honors include the Cosmopolitan Style Award, the L'Oreal Color Trophy, the British Afro Hairdresser of the Year award, and the prestigious Order of the British Empire membership honor (MBE).

He grew up in London, England, in a family of Guyanese descent.

He worked as a stylist for Academy Award-winning actor Forest Whitaker.

Errol Douglas Is A Member Of