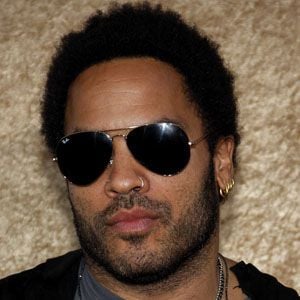 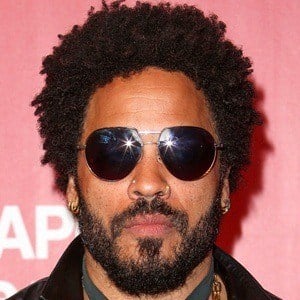 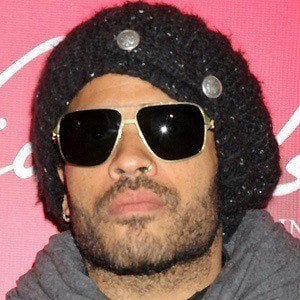 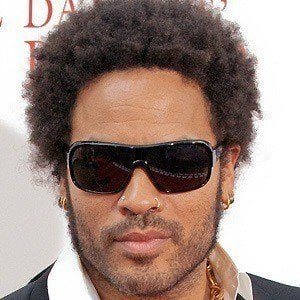 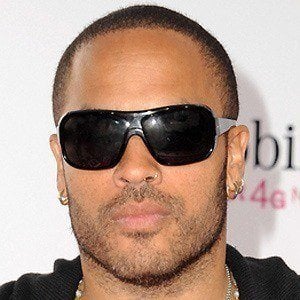 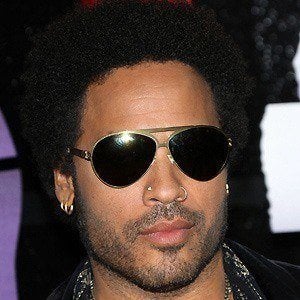 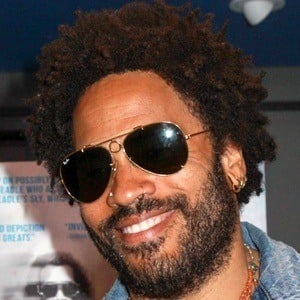 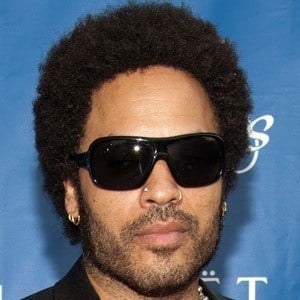 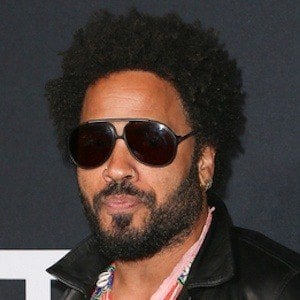 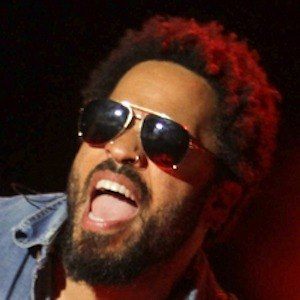 Funk and rock artist who won the Grammy Award for Best Male Rock Vocal Performance four straight years from 1999 to 2002. He first gained fame for his cover of The Guess Who's song "American Woman." Also an actor, he is known for playing Cinna in the Hunger Games films.

He began playing makeshift drums when he was three and became inspired to be an artist after seeing The Jackson 5 perform.

On December 1, 2011, he became an Officer of the Ordre des Arts et des Lettres in France. He's produced all of his albums and played most of the instruments in them. He appeared on an episode of the telenovela Rebelde in 2004.

He married Lisa Bonet on November 16, 1987 and divorced her on April 12, 1993. He began dating model Barbara Fialho in 2018. His daughter is actress Zoe Kravitz. He previously dated high profile stars such as Kylie Minogue, Natalie Imbruglia, Vanessa Paradis, Adriana Lima and Nicole Kidman.

He was one of the surprise guests alongside Missy Elliott at the 2015 Super Bowl halftime show headlined by Katy Perry.