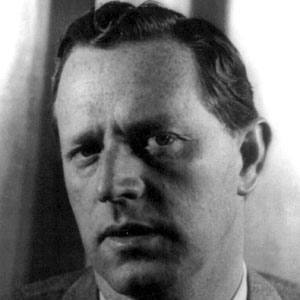 A 20th-century, Southern-born author, he is known for bringing to light the socioeconomic and racial issues of his day through novels such as Tobacco Road and God's Little Acre. His numerous other works include We Are the Living (short stories) and Place Called Estherville.

He attended Erskine College in South Carolina, where he played football. He published his first novel, The Bastard, in 1929.

He worked as a foreign correspondent during the Second World War.

He married four times and was survived by his stepson. With his first wife, Helen, he owned a Maine bookstore.

His work, The Humorous Side of Erskine Caldwell, was edited by Robert Cantwell .

Erskine Caldwell Is A Member Of