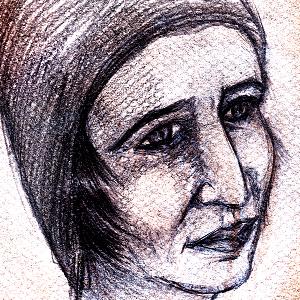 Russian-American novelist, philosopher, and Conservative/Libertarian political activist who most famously wrote The Fountainhead (1943) and Atlas Shrugged (1957). She is also known for developing a philosophical system called Objectivism.

She was among the first women to enroll at the Petrograd State University, where she studied history. In 1926, she immigrated to the United States to pursue a career as a Hollywood screenwriter.

Her philosophy of rational self-interest pervades her literary work.

She was born in St. Petersburg, Russia to Russian Jewish parents. She was married to Frank O'Connor for fifty years.

Ayn Rand Is A Member Of