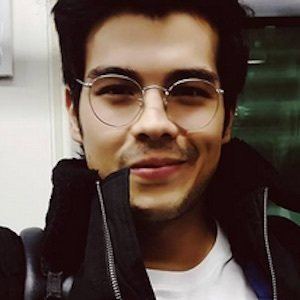 YouTuber who is known for maintaining his health-centric, self-titled channel. He's perhaps best known for his popular series called The Fat Kid Inside and his frequent food recipes and tutorials.

As a teenager he weighed 240 pounds due to his sedentary lifestyle and went on to lose over 90 pounds, which inspired him to create his channel in June of 2012.

Since its creation, his YouTube channel has amassed more than 3.1 million total subscribers.

His mother's name is Cynthia. He has dated Anne Curtis who's frequently featured on his Instagram. They married in November 2017 and welcomed a daughter in March 2020.

Erwan Heussaff Is A Member Of