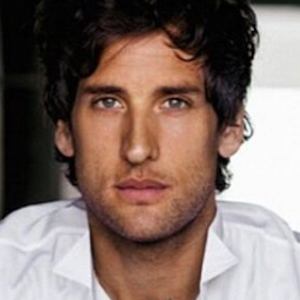 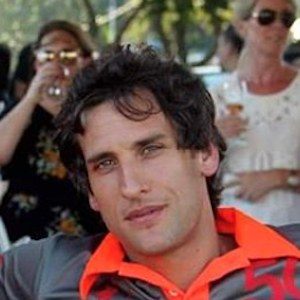 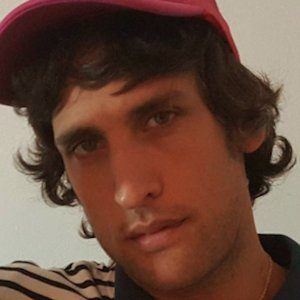 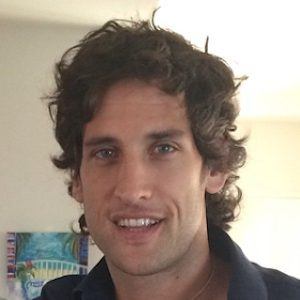 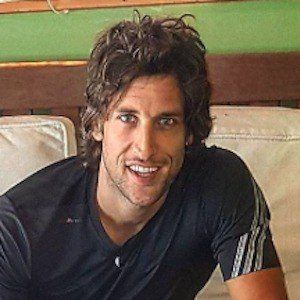 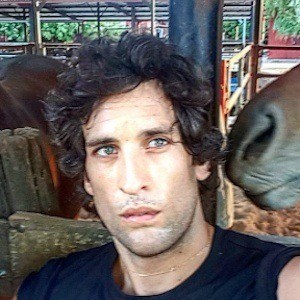 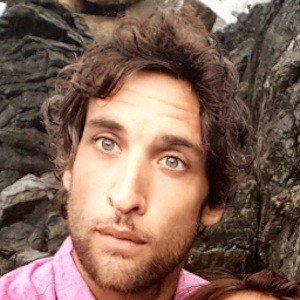 Founder of the agriculture friendly organization LM10 and Siembra Directa Corp who perhaps became better known as an Instagram phenomenon on his personal account, and the account of his wife.

He was born in Esperanza, Santa Fe, Argentina.

He married host, actress and singer Solenn Heussaff in May 2016.

His wife Solenn starred in Temptation Island alongside Marian Rivera.

Nico Bolzico Is A Member Of