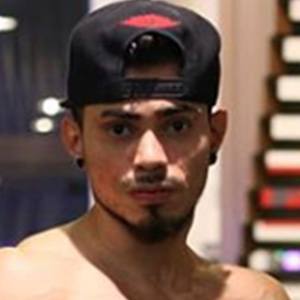 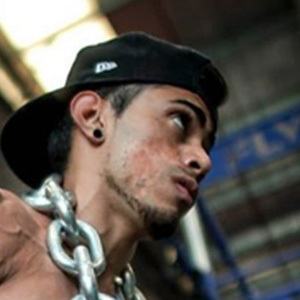 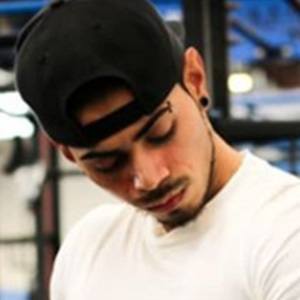 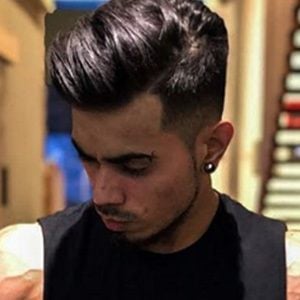 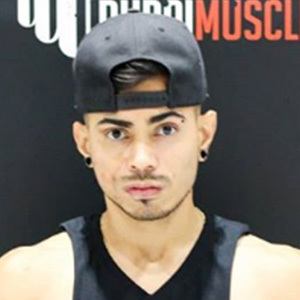 Fitness instructor who is known for posting workout photos and videos of different techniques as well as being a personal trainer for Gravity Gym. His main focus is on bar work but he also shares modeling photos from his fitness journey with his over 260,000 followers on his eryc_ortiz Instagram account .

He has won several awards and competitions including Battle of the Bars in 2017 as well as the King of the Bar tournament in 2016 in Germany.

Osiris Martínez and Anllela Sagra are fellow fitness trainers and models from Colombia known for sharing their fitness content to Instagram.

Eryc Ortiz Is A Member Of