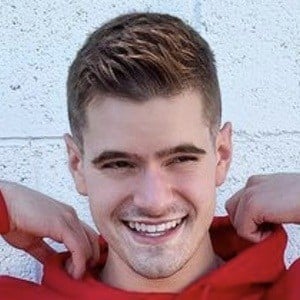 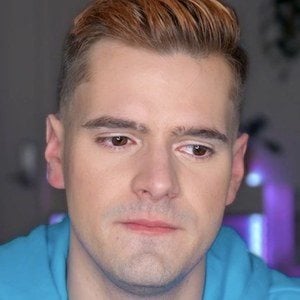 YouTube fitness instructor who is known for his channel The Fitness Marshall. He often posts guided workout videos consisting of dancing to high-tempo pop music. His YouTube channel has gone on to amass more than 2.9 million total subscribers.

He participated in community dance and theatre programs throughout his childhood. At Indiana University, he began teaching Cardio Hip-Hop classes and he rediscovered his passion for dance. He began his The Fitness Marshall channel on October 12, 2014 and within 8 months, the channel had reached 100,000 subscribers.

One of his most popular videos, "Meghan Trainor - Me Too | The Fitness Marshall | Cardio Hip-Hop," has garnered more than 24 million views and was shared by Meghan Trainor herself.

He grew up in Marion, Indiana. He has a sister named Shaylee. He has been in a longterm relationship with Cameron Moody.

His close friends Haley Jordan and Bria McCarty dance behind him as his "Backup Booties."

Caleb Marshall Is A Member Of