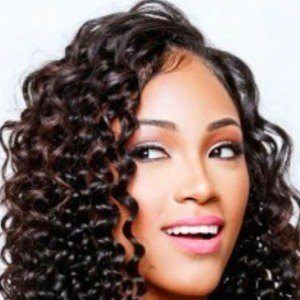 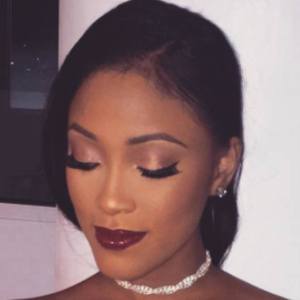 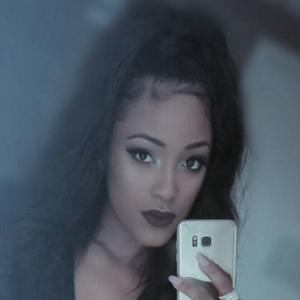 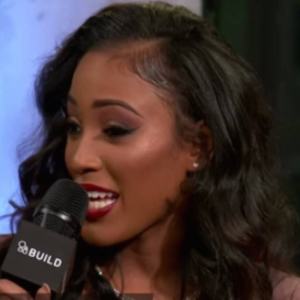 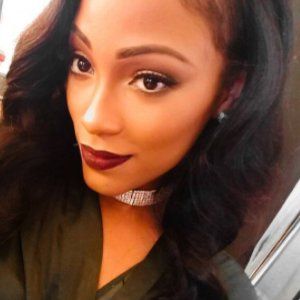 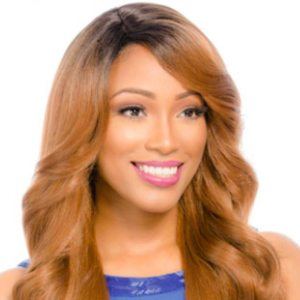 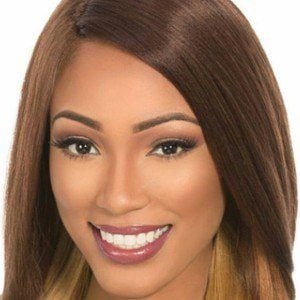 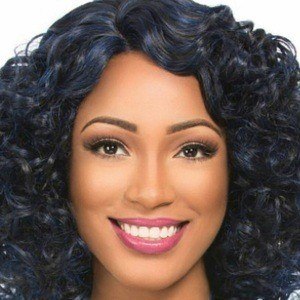 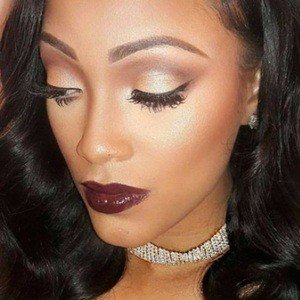 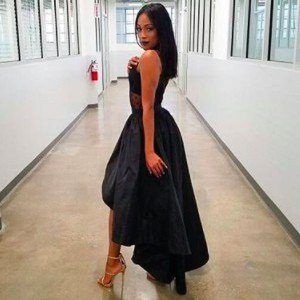 She started competing in beauty pageants at the age 18.

She has modeled for the yoga and pole dancing brand, Yoga Tart. She became the face for the companies Sensationnel Hair and Empire Brand.

She and Leland Robinson both starred on the reality series First Family of Hip Hop.

Eseni Ellington Is A Member Of