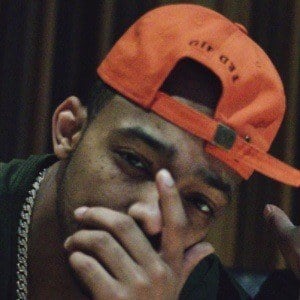 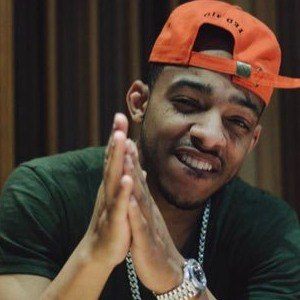 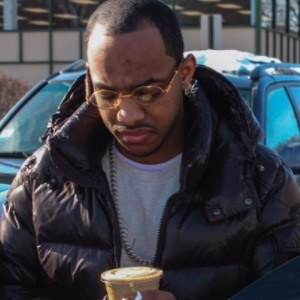 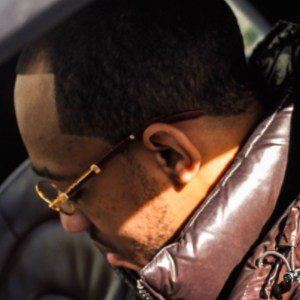 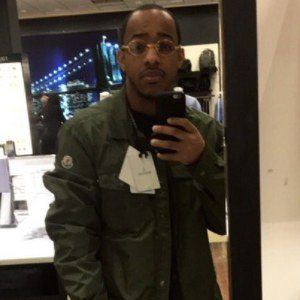 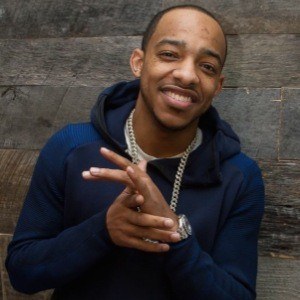 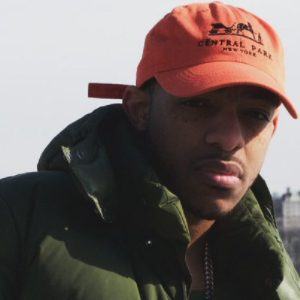 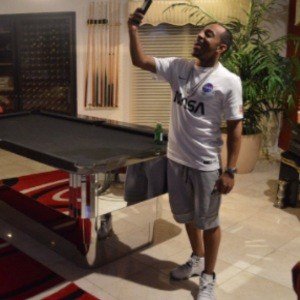 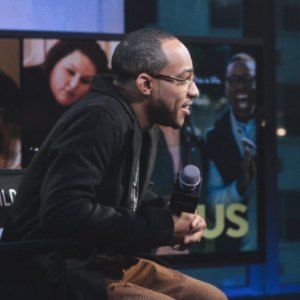 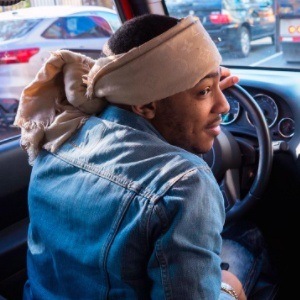 He is a relative to music producer Sylvia Robinson and made his debut on the show in January 2017.

He has singles such as "Not so Low," "NASA," and "Dividends" featured on SoundCloud.

He and Somaya Reece both star on Bravo's First Family of Hip Hop.

Darnell Robinson Is A Member Of